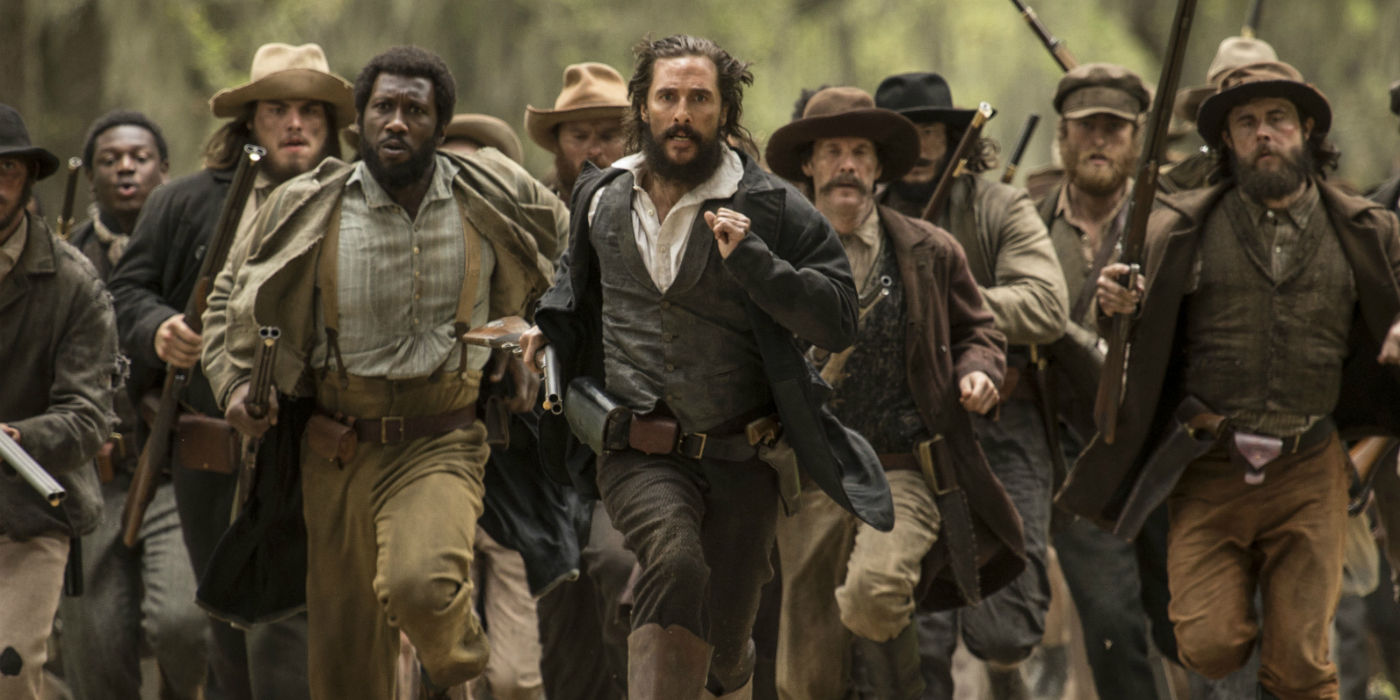 What Does it Mean to be Free? Review of The Free State of Jones

Netwon Knight decided at one point during the South’s secession from the United States, that he didn’t want to fight their war. Mississippi had seceded primarily over the issue of slavery and Knight didn’t own any slaves. He saw the conflict as poor people fighting for wealthy people and after losing his nephew, decided he’d […]